Released July 26, 2019, Bruce Cullen joins Sorcery Records (a debut)  with his first mainstage (ready for the biggest clubs on earth) release “Capsized”. Four versions on this release, 1) a Las Vegas mainstage type mix 2) the ‘Original’, a trancey atmosphere that will please Bruce’s fans like always 3) Tech trance mix and 4) a Bruce style ‘Club’ mix. This will be a big-room, 2am hands in the air type of release.

Bruce’s 2nd Track “Rum Runners” is snatched up immediately by High Contrast Recordings, and releases Oct. 1, 2012. Bruce is considered as an artist on some large record labels, it’s hard to ignore how fast this guy is moving into the right hands of the electronic dance music industry, he’s treated like an ACE.

Bruce Cullen – History
Back in 2002 Bruce Cullen Visited Sensation White in Holland, Bruce was Blown Away by the Magnitude of this Event and Everything Moved Forward, his Meeting many Top Artists at this Same Event Placed him in the Midst of the Dutch Trance Scene. Afterwords Bruce Traveled Back to Holland at Least 10 Times, being Invited as a guest to Trance Energy, Sensation White and Black. Meeting a Large Majority of the Trance Scene Globally in only a Few Years Bruce was Bouncing from One Continent to The Next Watching, Learning and Planning the Best way to Take Trance to the Next Level in the United States.

Bruce Cullen – Radio Show & Performances
As the founder (since 1998) of TranceElements.Com Bruce Continues to put out a Monthly Trance Mix (The Concoction Series) on his Radio Show, a Show that has Gained Global Recognition and Respect around the Industry (iHeartRadio Resident, DI.FM, Trance.Fm, Ah.Fm). Because of his Love for the Electronic Dance Music Scene Bruce Decided to Throw his Own Event in Denver Colorado on June 26, 2010, Taking Everything a Step Even Further. Bruce Played Alongside Emma Hewitt,  & Marcel Woods  & other performers. Currently Bruce is Really Busy on New Track Releases in the Studio.

Bruce Cullen Guest DGMagItalia.Com, 30 Minute Exclusive Set.
With Bruce Cullen’s “Rum Runners”, “1492” and the beautiful “Princess Bay”, this has made us dream and fly with the mind; now is the time to savor the essence of the sound in this exclusive 30 minute set. ~Alex Global Byte

Clip: LoveParade Germany – Bruce Cullen Spins Live
Recently Bruce Cullen was asked to perform in front over over 1.4 million at the LoveParade in Duisburg Germany. From his First Viewing of the LoveParade Paul van Dyk Video “For an Angel” Around 2001, Bruce Cullen Plays the Same Track and a Remix of this Track in Front of the Largest Event in Music of Any Kind on Earth. “I Could Not Believe I was Asked to Play at This Prestigious Event, I am Still Shocked and Always Will Be. Imagine Being in Awe Viewing Such a Video at the Start of One’s Career and Then Playing at This Same Event 8 Years Later.” In 2010 Bruce Cullen DJ’s The LoveParade Germany for Over 1.4 Million People

Bruce Cullen Continues, The Reason To Watch
Continuing to Give Nothing but the Best, Pushing Events to the NeXT Level, Productions, etc., This Guys Future Looks Promising. Global Inquiries for Bookings Begin, This is Definitely a DJ/Producer to Watch Closely! With so much going on it takes some time, but as Bruce says “It all falls into place”. There is so much to do and so little time, but Bruce Cullen is SURELY a person to watch closely. A hot hot dj, and not just the music! This is one artist that really deserves the respect of the industry and he is receiving it with his massive globally recognized Concoction Series.

iHeartRadio + Bruce Cullen as a resident DJ… & a 250 Million Fan base.

With a fan base of now over 250 million and growing, his residency on iHeartRadio is getting massive attention. Bruce also holds residencies on Trance.fm, TranceRadio.UK and many others. Bruce Cullen’s Concoction series mesmerizes the global electronic dance music scene with amazing track selections that include Trance, Techno, Progressive Trance, Progressive House & Deep House. Bruce Cullen has networked with the top producers and regularly talks with the largest event organizers around the globe; it’s no wonder he’s smashing the scene on a global scale.

About iHeartRadio
“The nation’s largest radio operator — with a base of 250 million listeners and 800 stations in 150 markets. 2018 Annual Revenue is $3.43 billion.  As of April 2019 iHeartRadio has 128 million registered users. 250 million monthly active listeners. 850+ radio stations, 150 markets. Digital listeners per minute = 255,000. There are 1,500 stations live. Over 30 million songs in the music catalog. One million artists have songs in the music catalog. More iHeartRadio Statistics here.

Bruce Cullen has been directly involved with the electronic dance music industry for over 2 decades, throwing his own events such as NeXT, bringing in top talent such as Sied van Riel, JOOP, Emma Hewitt and many more to the dance floors of the United States for their first US appearances.

Bruce Cullen has a background in Hollywood, appearing on Days of Our lives, Taco Bell Commercials, Bally’s Shoe, Numerous NBC mini Series, In music Videos with Phil Collins, David Bowie, shows like Melrose Place, Beverly Hills 90210, appearances with Elizabeth Montgomery, working with Michael Landon and many others. Bruce also managed the Super Bowl 1/2 time show. “Mitch Mortaza, Creator & Executive Producer of the Lingerie Bowl, states: “We at Horizon Productions have enjoyed incredible success on the web with almost 58 million fans logging onto our website in ’04 and record web traffic in ’05.” The list just goes on and on.

Bruce has worked on Wall Street, being mentioned in The Wall Street Journal, Newsweek and has been written up in Popular Mechanics for one of his other two I.T. companies. His company managed the data recovery for NASA’s Helios Mission after its crash into the Atlantic Ocean.

Bruce is a member of The Screen Actors Guild and the American Federation of Television and Radio Artists headquartered in Los Angeles. This elite Hollywood agency backs up his history in entertainment and then some. 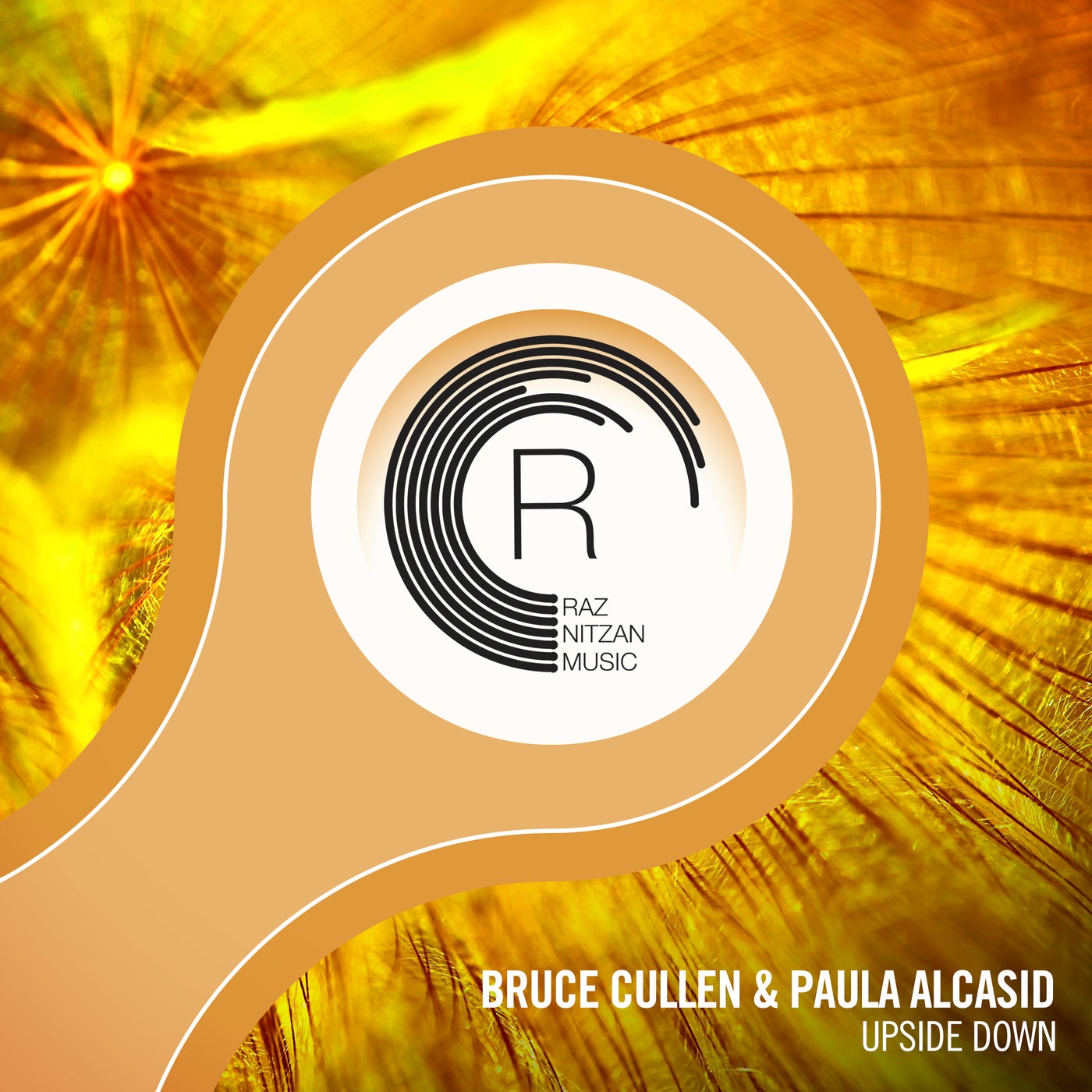